What to look for in a spray tan machine

Our engineering team has conducted hundreds of hours of research, testing and comparing thousands of machines, and have broken down all of the equipment out on the market today into four categories. Now, keep in mind that there are many machines that fall within each category, but this will help you narrow down your search tremendously.

These machines are your lowest quality machines and should be avoided at all costs. They are cheap, and are cheap for a reason. Usually manufactured in China, these machines usually break down within six months and cost between $80-$200, and are prone to clogging. Worst of all they are made with plastic parts that produce very unreliable spray patterns and break easily, including flimsy hoses which often fray or even break open.
These machines often also cannot be disassembled so when they do clog, which they ALWAYS eventually do, you won’t be able to clean it and will have to buy a brand new one. In the end, these machines end up costing you far more than a Tier Two or Three ever would. These are the majority of machines you will see on the market.
Note: If you must get a tier one machine, look for: steel internal parts in the gun (especially the needle!) and quick connect couplings on the turbine and gun (twist fittings often break or pop loose during spray tan sessions).

Tier two machines are typically priced around $300-$500. They have varying reliability depending on the manufacturer, and are often a little too loud for some businesses (like spas, quiet salons, or anyone looking for a quieter, more relaxed experience), but they can be a great, affordable choice for mobile users because they are easier to carry and usually designed with travel in mind. The best tier two machines have been rigorously tested and proven to work for up to 5,000 hours of operating time!

This tier is when you start getting into the high quality machines that are still relatively inexpensive. Costing from $600 to $900, these machines are usually a little heavier than the Tier Two machines, but are also dramatically quieter—enough so that you can have an easy conversation with your client while spray tanning. Tier Three machines are usually built with two turbines (Tier One and Two machines are only built with one) and as such are very durable, earning their price point by outliving all other machines on the market, even when you’re doing dozens of spray tans a day.

Simply put, Tier Four machines are not worth the money. These machines look very sexy, come with tons of gadgets and features you will never need or use, and are usually simply “dolled up” versions of Tier Three machines with a significantly increased price point. You can expect to pay $1,000 to even $5,000 for a Tier Four machine, with no measurable benefit beyond the bragging rights of owning one. They don’t provide a better spray pattern, don’t make tanning easier, and don’t last longer than Tier Three machines. It is for these reasons that we refuse to even sell these machines.

Sign up for one of our no up-front fee, 1-day workshops located in a city near you! 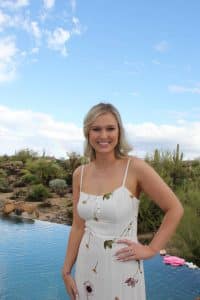 Sara and Christina of Archbeauty 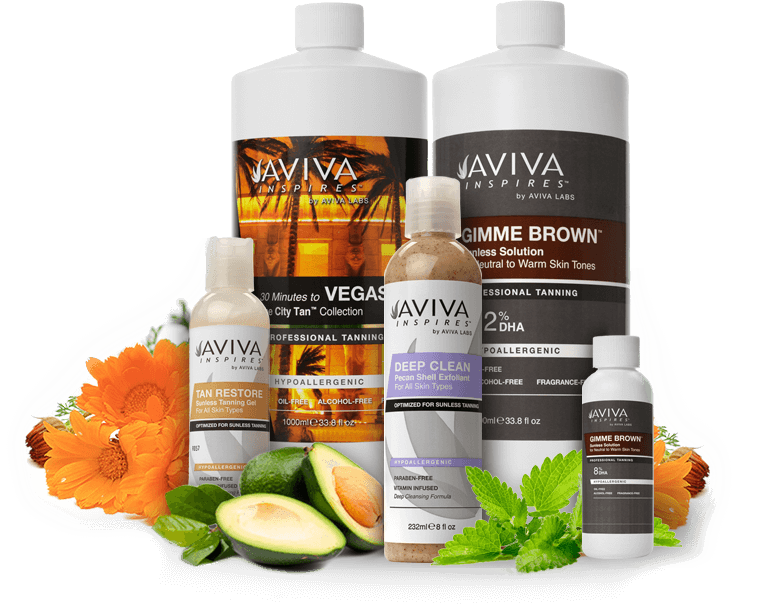